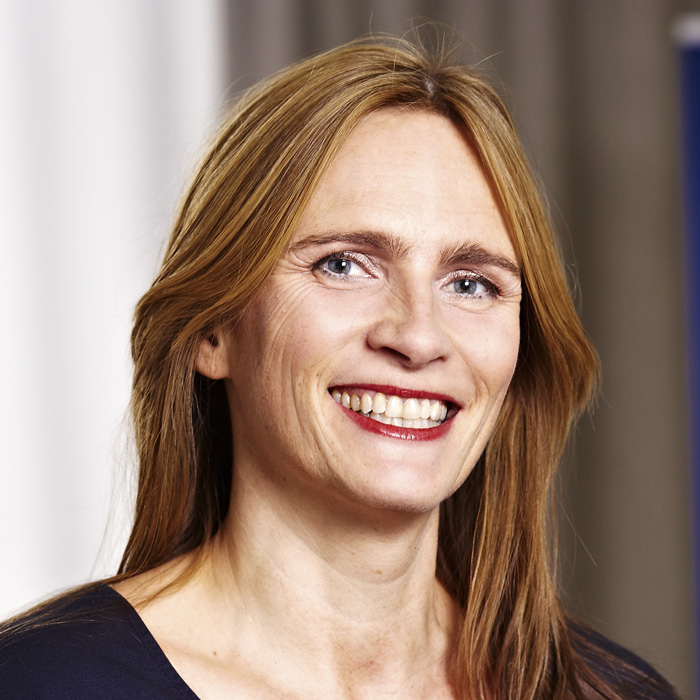 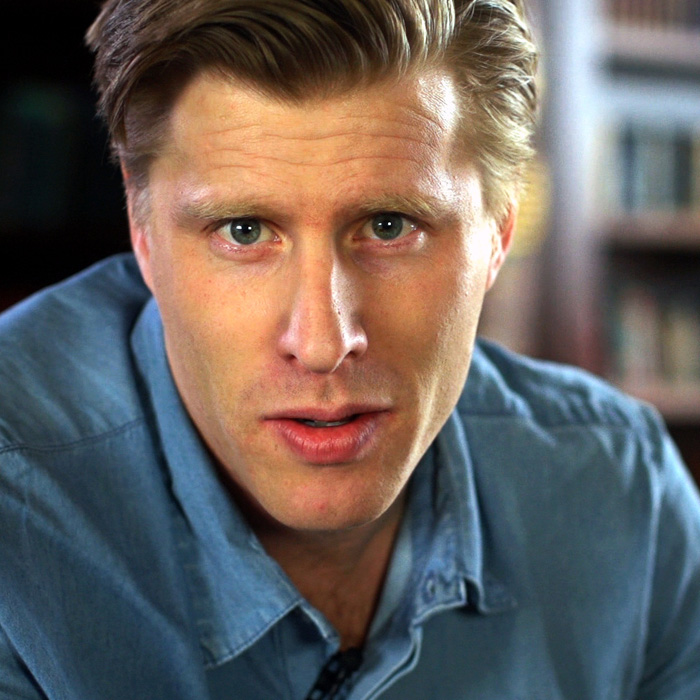 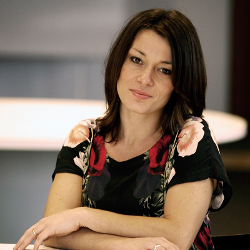 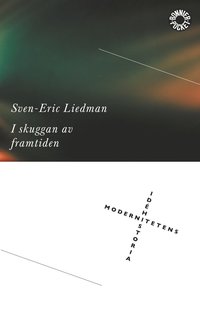 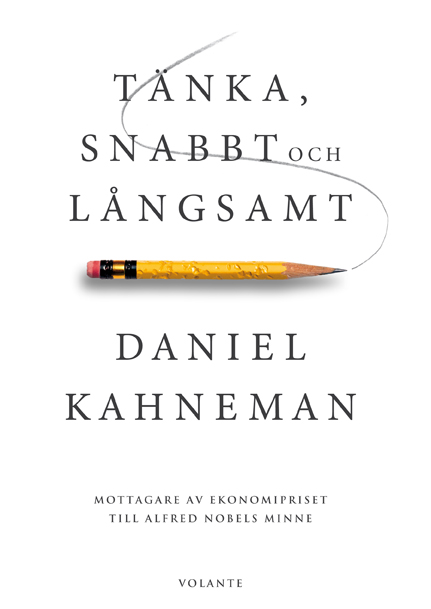 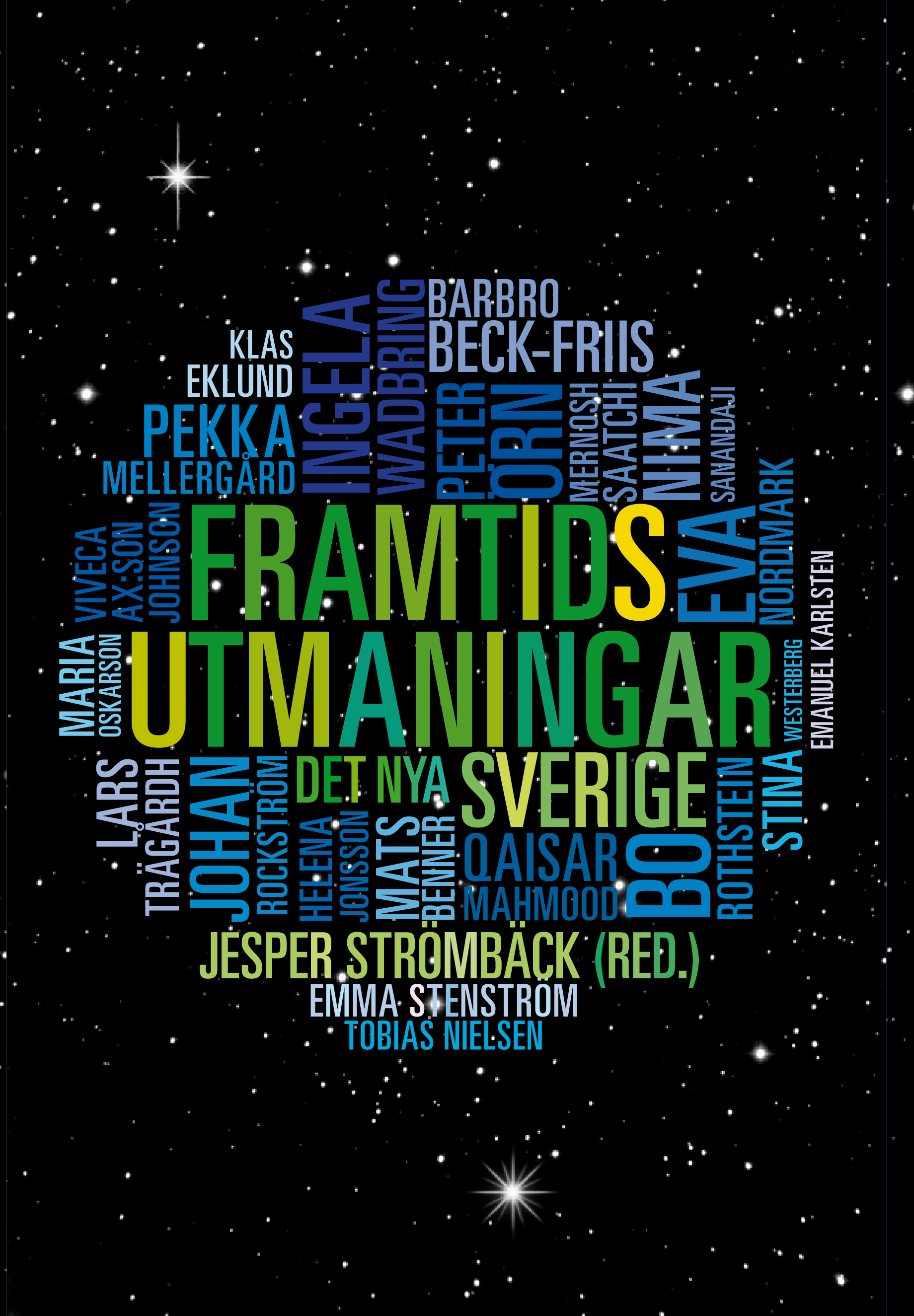 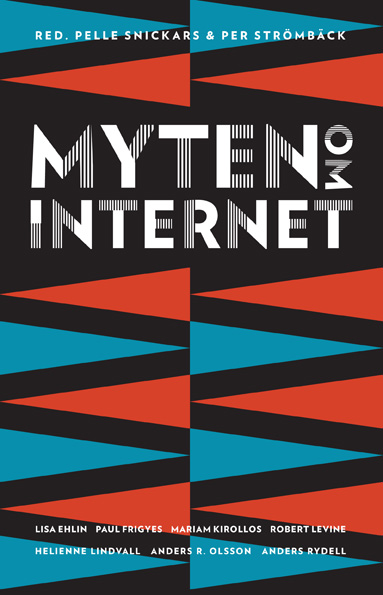 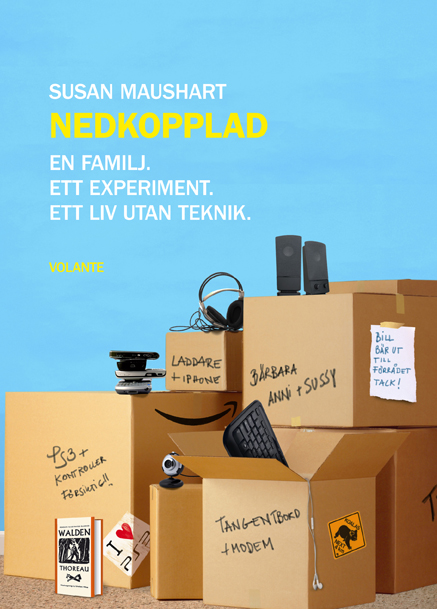 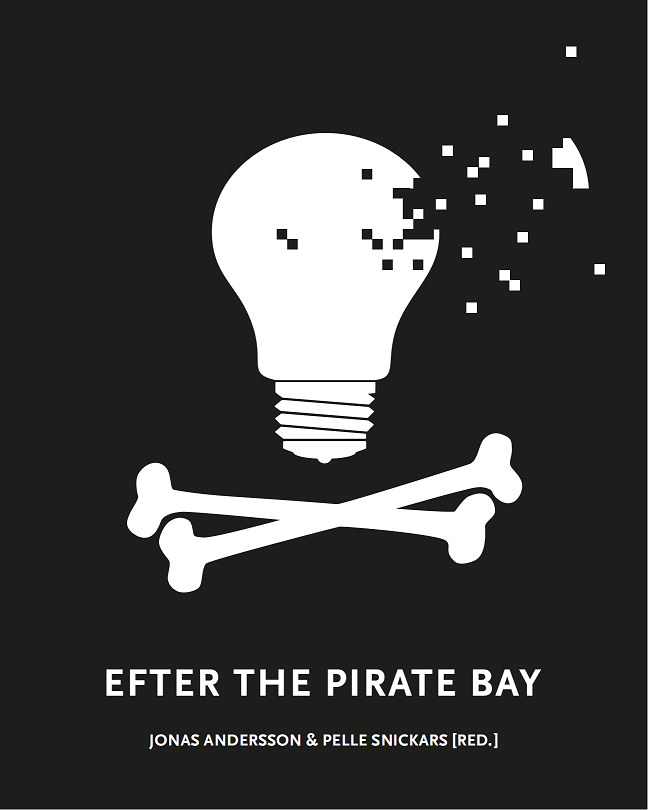 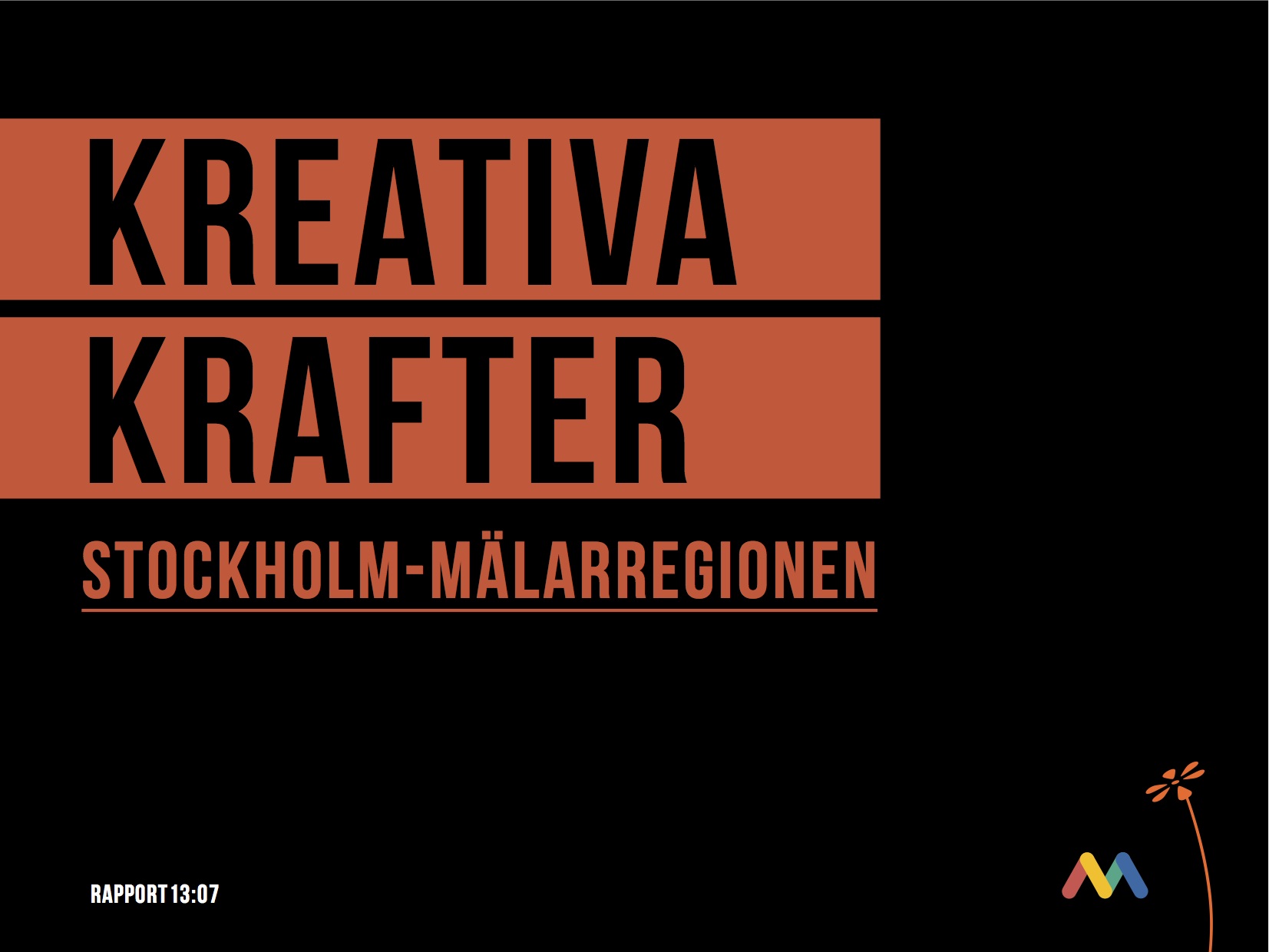 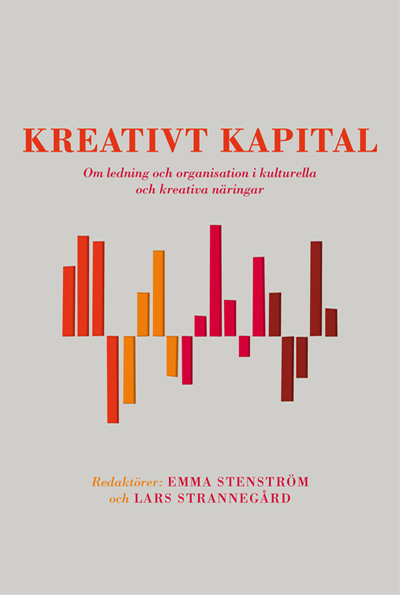 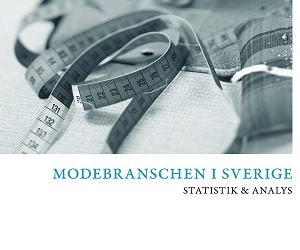 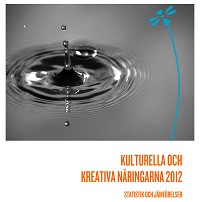 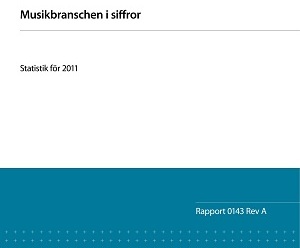 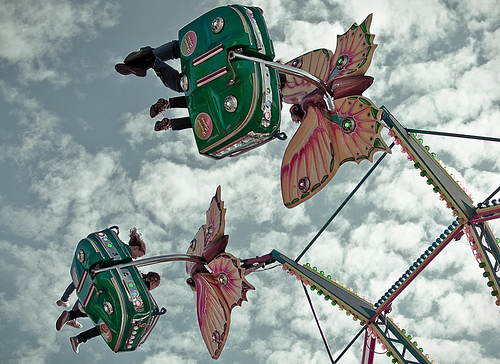 I gave a talk at the 6th Asia-Europe Culture Ministers Meeting in Rotterdam last week – and returned home with a few conclusions. The headline of the three-day conference was Creative Industries.

The first conclusion was how we talked about creative cities as important for creating a sustainable future. Every available and useful tool is needed to tackle current and future challenges. New innovations are needed, and hence creative skills are critical.

This illustrates however a shift, compared to previous policy discussions which emphasize attractiveness or the cultural and creative sector (and the creative industries). The background report was titled Crossovers and when writing about “creative cities”, Charles Landry – perhaps the person most associated with the term – emphasizes sustainability.

I would not say that this is new. In a blog post almost three years ago, looking back at the previous year, I dubbed 2011 ”the year of ’the change'”.

Back to Rotterdam. I was one of the speakers at the workshop, which happened to be labeled “Creative Cities”. I was invited by the Department of Culture of Sweden (for reasons you have to talk to them about ;-). However, my talk circled around why it is important to apply a holistic perspective designing policies for a ‘creative city’. At the least, this involves a combination of cultural policy and business and innovation policy.

What is important here  is that innovation or economic policy must not colonize cultural policy. This would imply an imbalance that would not acknowledge the central role of art and culture, and would thus reduce their significance for the economy.

There are of course various perspectives at a conference like this. Representatives from the Asian countries stressed the cultural heritage and I talked more about creative industries such as the music industry, mentioning Spotify and Max Martin.

After this session I headed to a more informal workshop with the European Creative Business Network, invited by Leo van Loon (at the picture below). The perspective here was more action-oriented and start up-focused, although crossover was a key word also here. 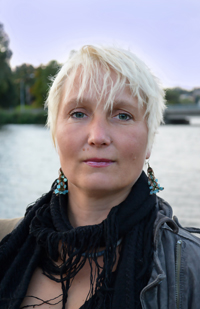